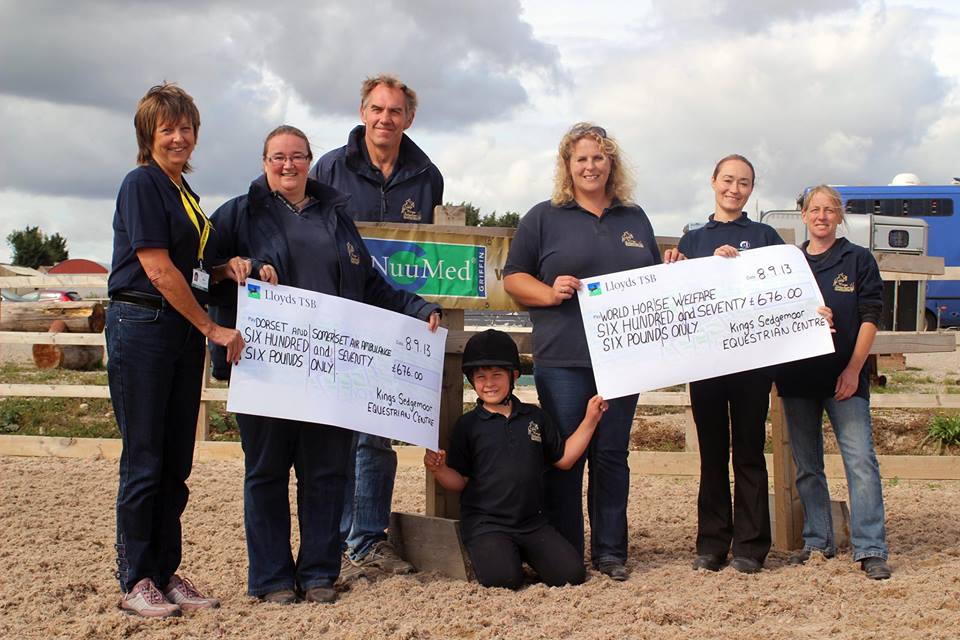 Kings Sedgemoor Equestrian Centre is owned and run by Jon, Charlotte and Julian Warman. Together they are developing a purpose built equestrian competition centre in Somerset

Charlotte and Jon both have extremely strong sporting backgrounds and together they are channelling their skills into developing this high quality equine sports arena.

“We both just love being involved in sport and recognise the benefits of the friendly competitive spirit.”

Charlotte’s equestrian career has taken her across the world but started from the day she was born as her father was in the Blues and Royal Cavalry. Growing up on Exmoor, hunting with various packs, pony club and weekends at Taunton vale polo club. She secured a job working with the Ellerston Polo Team where she was a groom. She also groomed and was yard manager for a French High goal polo team based at Chantilly, travelling extensively across Europe grooming for the team and various Argentine professionals, managing the Ghantoot Polo Team at the World Championships on snow in St Moritz. Other opportunities included working in Argentina. Charlotte’s polo career spanned over 11 years. Charlotte has worked on a team which has won the Gold cups in England, France and  Spain. In 2002 Charlotte returned to the South West where she continued being actively involved with hunting, riding clubs and other local equestrian groups.

Jon until 2 years ago was actively involved in the sport of Tug of War. He represented England and Great Britain for over 15 years as anchor man, along with the Bristol based team Felton Eccles. He has represented England and Great Britain all over the world including America, South Africa, the World games in Taiwan and Colombia and Germany. His accomplishments include

Together Jon, Charlotte and Julian will continue to develop Kings Sedgemoor Equestrian Centre with a long term plan for future accreditations and facilities.

“Charlotte and Johnathan strive to provide you with a great equestrain venue with top facilities where you can come to enjoy time with your horses.” 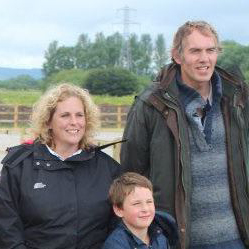 Purchased in 2008 the 8 acre site was originally an intensive pig farm. It required great vision and investment by Jon, Charlotte and Julian Warman to transform the site into one of the leading outdoor equestrian centres in Somerset. With a lot of hard work, long hours and some very supportive friends, professionals and advisors, Kings Sedgemoor Equestrian Centre became a reality in July 2012. 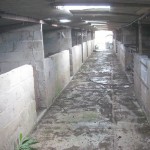 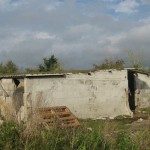 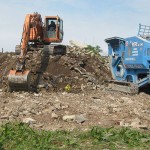 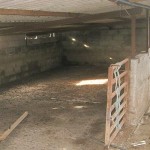 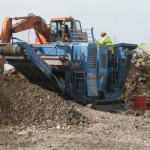 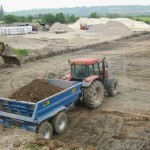 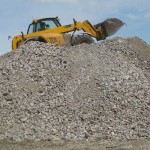 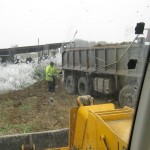 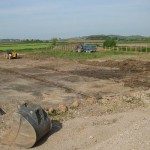 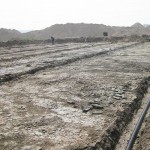 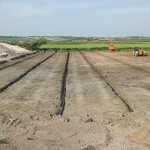 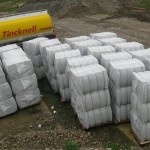 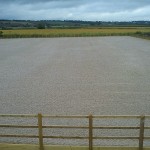 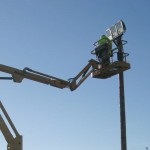 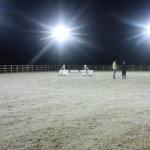 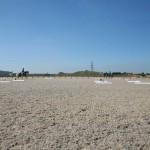 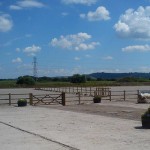 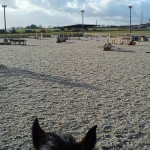